If you have any trouble downloading any files or extracting their contents please e-mail us: help(at)lordswits.com

From these links you can download the entire web site to read at your leisure (and to prove when we had the respective understandings). 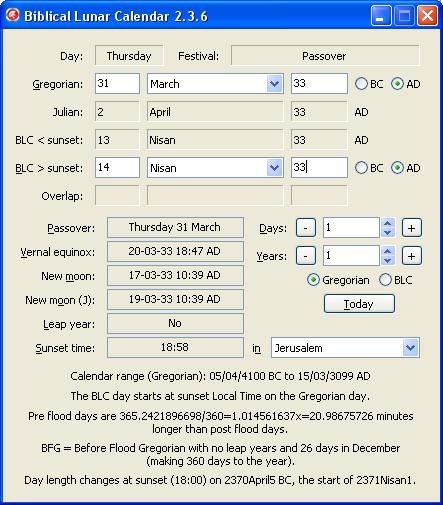 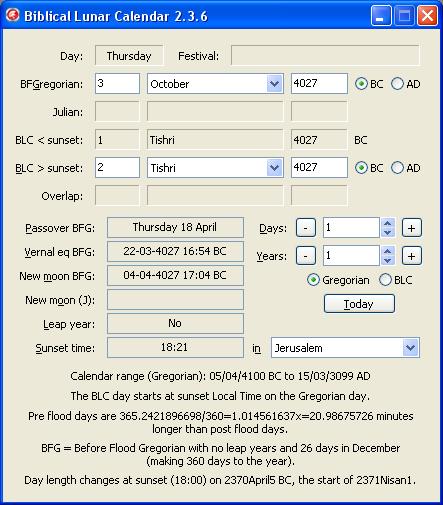 We have written this using the open source code of Tom Van Flandern and corrected by Raymond Gardener from the algorithms of Jean Meeus. 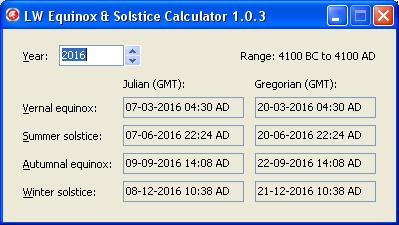 Pick a year between 4100 BC and 3100 AD and this program will list all the festivals in that year with their BLC and Gregorian dates. 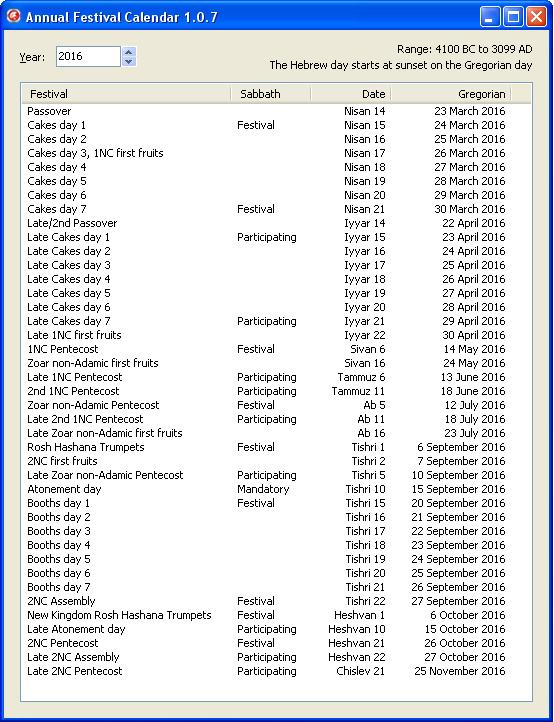 This site uses two fonts which you may not have installed on your system. The files included in this zip file are TrueType fonts which can be installed on a Microsoft Windows system by copying them into the Fonts folder (accessible via the Control Panel).

This is the complete chart of all 24 Salvation covenants made between God and Man as we presently understand them (God is the Alpha and the Omega of Revelation 1, and there are 24 letters from Alpha to Omega inclusive in the Greek Alphabet).

We have written Bible Linguistics which must be seen to be believed! The concept was as follows...

At the end of it we would add Gesenius' Lexicon and Thayers to the list above. But we reject entirely the lexicon of Brown Driver Biggs which is a naricistic exercise in pointless and gratuitous over-abbreviation which we spent days unabbreviating to reveal a book which translates Abimelek, which plainly means [Father of King or Father-King - Gesenius] as [noun proper masculine ( Melek = Malik , Molech is father ) - BDB]. This is rubbish. Melek is not the false God Molech. Furthermore BDB abbreviates God's name to either a yod y or a J. This is an totally unacceptable insult to our creator. One letter for him and a million letters for the rest of their lexicon? BDB is supposed to be based upon Gesenius but the spirit of the two books could not be more different in our opinion. Ben Davidson's lexicon is based on that of Gesenius. We wholly recommend Gesenius and Ben Davidson but counsel against BDB.

There is so much valuable information in these out of copyright lexicons from the 1800 and 1900s. But they were massively abbreviated in those days in order to save paper. Today of course it is time we are short of, not virtual computer screen paper! So we have unabbreviated Gesenius and Thayer and Strong's substantially. The electronic copies of many lexicons today are spaced out for easy reading rather than cheap paper printing! One has to be careful because the abbreviation tables for each lexicon have many errors in them and one abbreviation such as gen. can mean several things when unabbreviated (genitive, generally) or conj. (conjunctively, conjunction, conjugation) or part. (particle, participle) etc.

Strong's Lexicon although on occasion hardly any better than a couple of bible translations so thin being its entries, is still of value because Strong was an innovative chap in his day. He makes some interesting connections between words and has good things to add to the mix. Strong's numbers are great for looking things up in books, but the new way is to click a link. So his great invention is now almost obsolete if your bible research software is designed correctly.

In general with most churches and most Lexicons and most bible translations, the holy spirit has worked with the people involved and so they all have a unique perspective to offer which together gives you the widest possible picture. But Satan is not asleep. There is always corruption and discernment needs to be used to avoid it.

It is also worth getting the electronic version of the NWT, because one can search for every incidence of the word: 'helper' for example, or of the phrase 'founding of the world' or of the word 'mystery'. Please do these searches in this translation! You will find out some very interesting things. For advice on how to get Watchtower publications without being ensnared by them - see [Help].

We have an online version of Bible Linguistics available at app.biblelinguistics.co.uk

The NWT 1961 is now public domain as far as we can tell since the US copyright office has no online record of renewal of copyright after its first 28 year term which expired in 1989. - https://cocatalog.loc.gov/cgi-bin/Pwebrecon.cgi?DB=local&PAGE=First  And neither does the US copyright renewal database site http://digital.library.upenn.edu/books/cce/1960r.html and http://digital.library.upenn.edu/books/cce/1961r.html

Please visit app.biblelinguistics.co.uk. This version of Bible Linguistics runs on your phone or tablet. It should run in any web browser. It is really really powerful.

Here are the links to two talks that Gordon gave on noun counting in the bible code. Video 1 shows that Sir Isaac Newton knew that the bible was written in a symbolic code (not an Equidistant Hebrew Letter Skip Code). It then goes on to explain the two noun counting rules that all bible accounts obey.

Here is our recommended bible translation, our recommended bible dictionary and the complete works of Josephus, the Jewish Historian who was a contemporary of Jesus, and saw first hand the destruction of Jerusalem in 70 CE by the Roman General Titus. The GLT is the copyright of Jay P. Green, Sr. We agreed a licence with him to print it. We may yet base a translation on his.